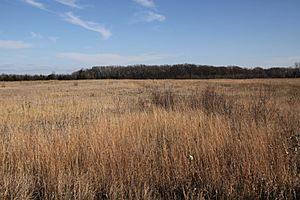 Renville County is named in honor of Joseph Renville, a fur trader. The county was the site of several engagements in the Dakota War of 1862.

Renville County borders a total of nine counties, more than any other county in Minnesota except for Beltrami County, which also borders nine counties. 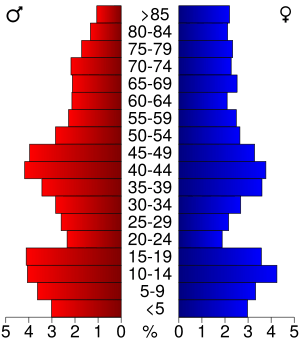 All content from Kiddle encyclopedia articles (including the article images and facts) can be freely used under Attribution-ShareAlike license, unless stated otherwise. Cite this article:
Renville County, Minnesota Facts for Kids. Kiddle Encyclopedia.