Rosevale is a small rural town in the Scenic Rim Region, Queensland, Australia. At the 2011 Australia Census the town recorded a population of 268.

The Bremer River passes through the town. 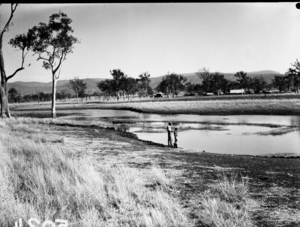 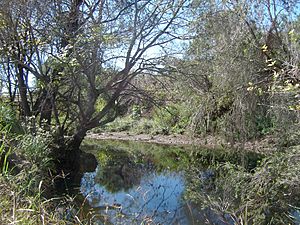 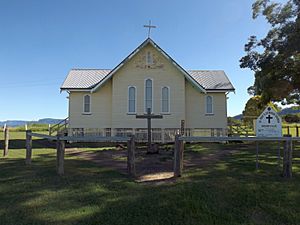 The name Rosevale is a corruption of Rossvale, the name of a pastoral run pastoral used first in 1850s by William Ross.

The Historic Rosevale Retreat Hotel, built in 1852 as a homestead, is the state's oldest hotel building. A victualler's licence was granted in 1887 to a Matthew Carmody.

Rosevale has a number of heritage-listed sites, including:

All content from Kiddle encyclopedia articles (including the article images and facts) can be freely used under Attribution-ShareAlike license, unless stated otherwise. Cite this article:
Rosevale, Queensland Facts for Kids. Kiddle Encyclopedia.