Iaşi is a city in the northeastern part of Romania. It is the second largest city in Romania as of the year 2007. Iaşi used to be the capital of Moldavia. 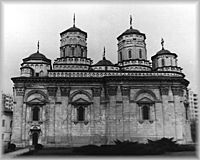 Alexandru Lăpuşneanu changed the capital of Moldavia from Suceava to Iaşi in 1564. One of the first churches to be built in Moldavia was built by the Greek adventurer Prince Ioan Iacob Heraclid.

The Russo-Turkish War of 1787 was stopped when the Peace of Iaşi happened. Alexander Ypsilanti and the Filiki Eteria came into the city and took it in 1822. 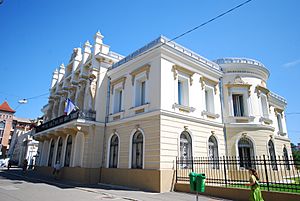 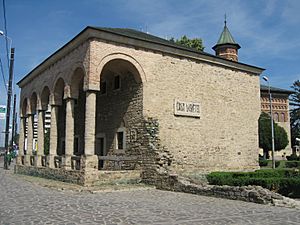 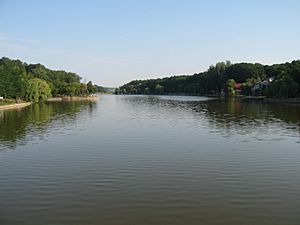 Iaşi can be found on the Bahlui River, which is a tributary of the Jijia. Forests and uplands are very common. These woods and hills include the monasteries of Cetăţuia, Frumoasa, and Galata. People have thought that Iaşi was built on seven hills (Cetăţuia, Galata, Copou-Aurora, Bucium-Păun, Şorogari, Repedea and Breazu in Romanian).

The population of Iaşi has changed a bit over the years: 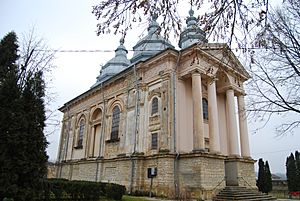 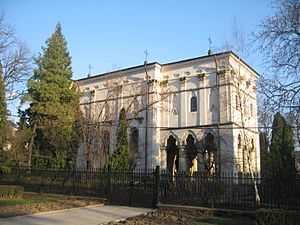 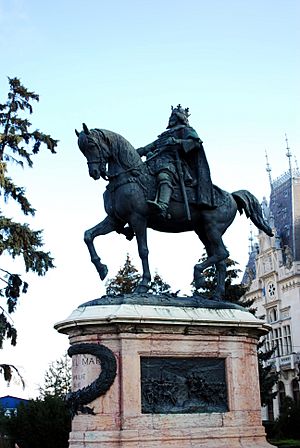 The following are the sister cities of Iaşi:

All content from Kiddle encyclopedia articles (including the article images and facts) can be freely used under Attribution-ShareAlike license, unless stated otherwise. Cite this article:
Iaşi Facts for Kids. Kiddle Encyclopedia.