Indian River County is a county located in the Treasure Coast region of the U.S. state of Florida. As of the 2010 census, the population was 138,028. Its seat is Vero Beach. It is Florida's 7th richest county and in 2000 was the 87th richest county in the U.S. by per capita income. 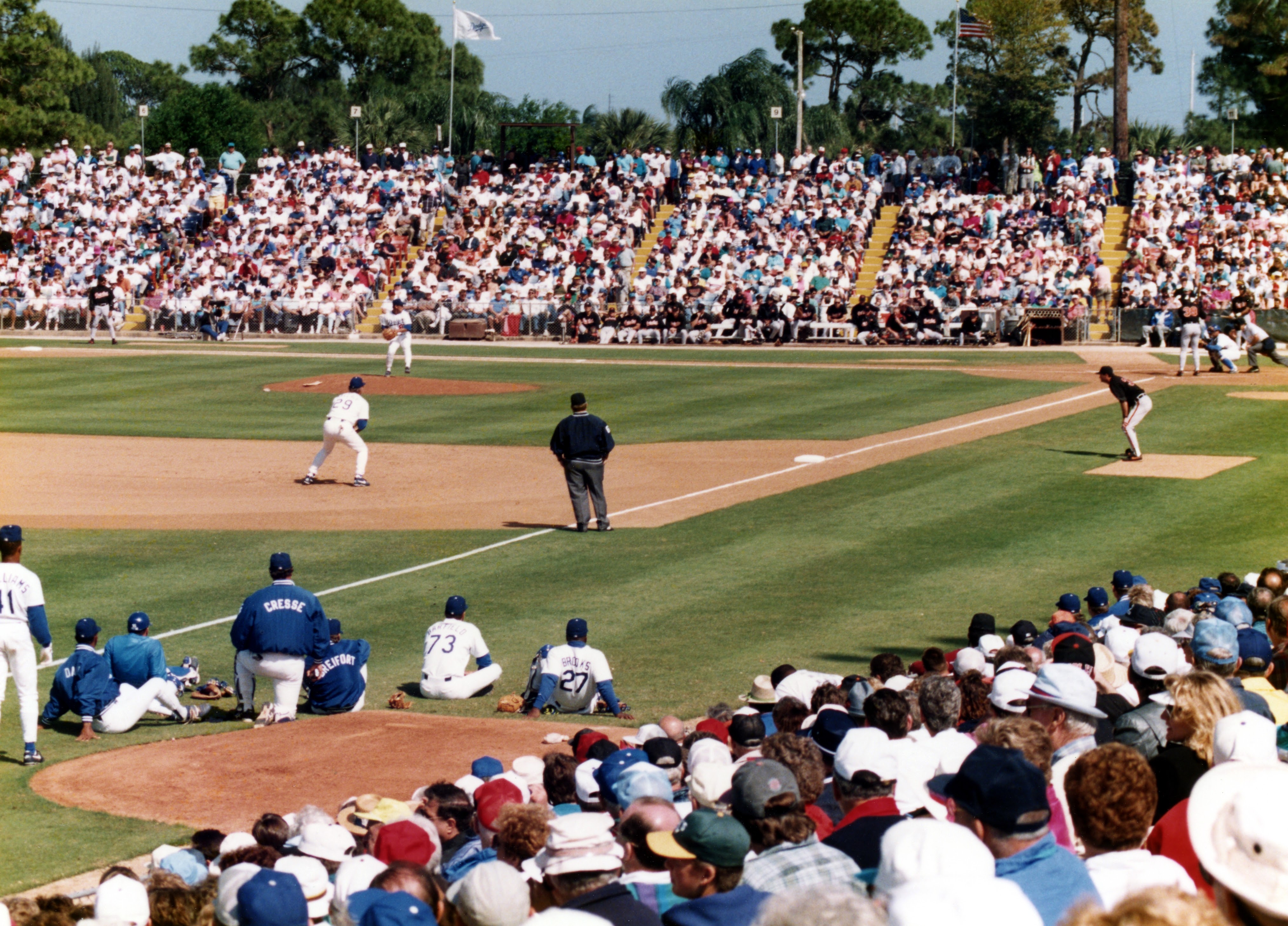 Prior to 1821 the area of Indian River County was part of the Spanish colony of East Florida. In 1822 this area became part of St. Johns County, in 1824 it became part of Mosquito County (original name of Orange County).

All content from Kiddle encyclopedia articles (including the article images and facts) can be freely used under Attribution-ShareAlike license, unless stated otherwise. Cite this article:
Indian River County, Florida Facts for Kids. Kiddle Encyclopedia.