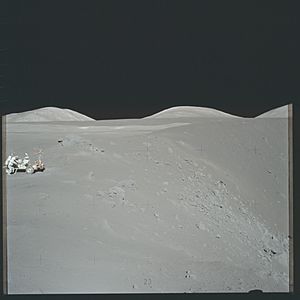 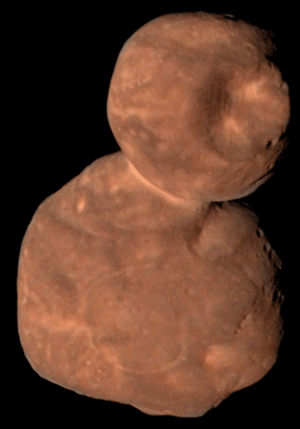 Space exploration is a term which describes searching outer space. There are many reasons for space exploration. The most important reasons are scientific research and the interest of humans to learn more about outer space. For centuries, humans had dreamt of reaching outer space. Better rockets made it possible in the 20th century. On October 4, 1957, the former Soviet Union launched the Sputnik I, which was the first artificial satellite. This started the Space Race and people later went into orbit and Americans visited the Moon in Project Apollo. Many space probes have gone to the various planets and other places in the solar system to send back information about them.

All content from Kiddle encyclopedia articles (including the article images and facts) can be freely used under Attribution-ShareAlike license, unless stated otherwise. Cite this article:
Space exploration Facts for Kids. Kiddle Encyclopedia.