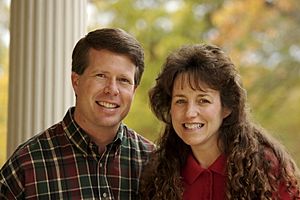 Before the modern age, no Europeans thought of themselves as "white". Instead, they defined their race, ancestry, or ethnicity in terms of their nationality (Greek, Roman, etc.). The concept of a unified white race came into use in the 17th century, or later. The strongest proponents of racialism in 20th century Europe, Fascist Italy and Nazi Germany, regarded some European peoples such as Slavs as racially distinct from themselves.

All content from Kiddle encyclopedia articles (including the article images and facts) can be freely used under Attribution-ShareAlike license, unless stated otherwise. Cite this article:
White people Facts for Kids. Kiddle Encyclopedia.