The Gaels or Goidels are speakers of one of the Goidelic Celtic languages: Irish, Scottish Gaelic and Manx. Goidelic speech originated in Ireland and subsequently spread to western and northern Scotland and the Isle of Man. Gaelic society traditionally centered around the clan, each with its own territory and chieftain.

The modern English term Gael derives ultimately from the Old Irish (Ancient Gaelic) word Goídel, which was spelled in various ways by Gaelic writers at different times. The modern Gaelic spellings are Gael (Irish) and Gàidheal (Scottish Gaelic). A gael is an Irish person who is interested in Irish language, culture etc. "Is rud amhain bígí Gaelige ach is rud amhain eíle bígí Gael." It is one thing to be irish but another to be a gael.

Since the disappearance of Gaelic as a community language in the south and east of Scotland in the late medieval period, and the popularity of the terms 'highland Scot' and 'lowland Scot', the term Gàidheal has been used in Gaelic language conversation not merely to denote Gaelic identity but also as an equivalent for the single English word 'highlander'. 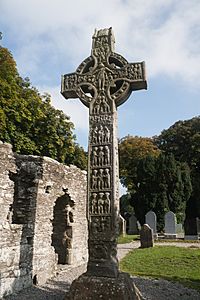 In their own national epic contained within medieval works, the Gaels trace the origin of their people to an ancestor named Goídel Glas. He is described as a Scythian prince, who is credited with creating the Gaelic languages. Goídel's mother is called Scota, described as an Egyptian princess. The Gaels are depicted as wandering from place to place for hundreds of years; they spent time in Egypt, Crete, Scythia, the Caspian Sea and Getulia, before arriving in Iberia, where their king, Breogán, is said to have founded Galicia.

The Gaels are then said to have sailed to Ireland via Galicia. The Gaels fought a battle with the Tuatha Dé Danann, the gods, who inhabited Ireland at the time. A goddess of the land, promised the Gaels that Ireland shall be theirs so long as they pay tribute to her to which they agreed. The two groups agree to divide Ireland between them: the Gaels take the world above, while the Tuath Dé take the world below (i.e. the Otherworld). 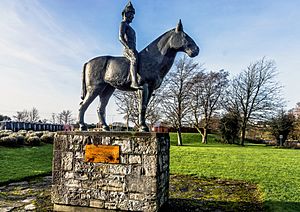 Estimates of the arrival of proto-Gaelic in Ireland vary widely from the introduction of agriculture circa 4000 BC to around the first few centuries BC. Little can be said with certainty, as the language now known as Old Irish, ancestral to modern Irish, Scots Gaelic and Manx, only began to be properly recorded with the Christianization of Ireland in about the 5th Century AD.

Ogham stones are found both throughout Ireland and where Gaelic invaders settled across post-Roman Britain. It is thought to have been in use as early as A.D. 400. They frequently encode nothing more than a name, and it is thought they may represent territorial claims. It is not known with any certainty when the Goidelic (or Q-Celtic) language developed in prehistoric Ireland, or how the Gaels came to be the dominant culture. 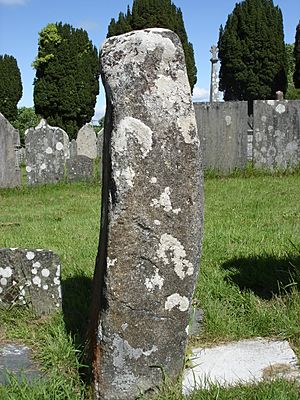 Christianity reached Ireland during the 5th century, most famously through a Romano-British slave Patrick.

During the 16th and 17th centuries, the Gaels were affected by the policies of the Tudors and the Stewarts who sought to anglicise the population and bring both Ireland and the Highlands under stronger centralised control, as part of what would become the British Empire. In 1542, Henry VIII of England declared the Lordship of Ireland a Kingdom and himself King of Ireland.

Decades of conflict followed in the reign of Elizabeth I, culminating in the Nine Years' War (1594–1603). The war ended in defeat for the Irish Gaelic alliance, and brought an end to the independence of the last Irish Gaelic kingdoms.

Since then, the Gaelic language has gradually diminished in most of Ireland and Scotland. The 19th century was the turning point as The Great Hunger in Ireland caused mass emigration. The last native speaker of Manx died in the 1970s, though use of the Manx language never fully ceased. There is now a resurgent language movement and Manx is once again taught in all schools as a second language and in some as a first language. 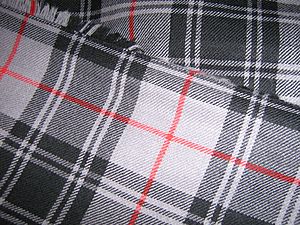 Gaelic society was traditionally made up of kin groups known as clans, each with its own territory and headed by a male chieftain. When a man became chieftain or king, a relative was elected to be his deputy. When the chieftain or king died, his deputy would automatically succeed him. The Gaels have always had a strong oral tradition. In the ancient and medieval era, most Gaels lived in roundhouses and ringforts. The Gaels had their own style of dress, which became the modern belted plaid and kilt in Scotland. They also have their own style of music and dance, and their own sports (see Gaelic games and Highland games).

The two comparatively 'major' Gaelic nations in the modern era are Scotland (Scottish Gaelic-speaking population approx. 60,000 native speakers) and Ireland (which has over 200,000). Communities where the language is still spoken are restricted largely to the west coast of each country.

According to the 2010 US Census, there are over 27,000 Irish-speakers in the United States with the majority found in urban areas with large Irish-American communities such as Boston, New York City and Chicago.

There are between 500 - 1,000 Canadian Gaels although they are generally of a very advanced age and concentrated in Nova Scotia, Cape Breton Island and Newfoundland. 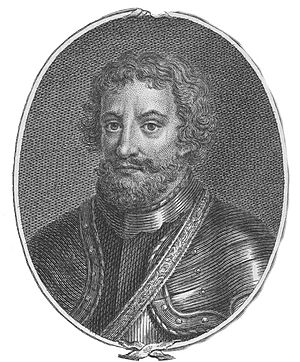 All content from Kiddle encyclopedia articles (including the article images and facts) can be freely used under Attribution-ShareAlike license, unless stated otherwise. Cite this article:
Gaels Facts for Kids. Kiddle Encyclopedia.