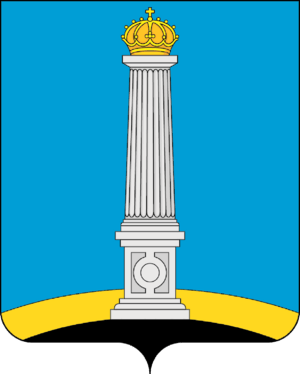 Coat of Arms of Ulyanovsk

Ulyanovsk (Russian: Улья́новск), formerly Simbirsk (Симби́рск), is a city on the Volga River in Russia. It was founded in the year 1648. Ulyanovsk had a population of 638,300 in 2005. It is the administrative center of Ulyanovsk Oblast. In 1924, the city was renamed Ulyanovsk after Vladimir Ulyanov, better known as Lenin, who was born there.

All content from Kiddle encyclopedia articles (including the article images and facts) can be freely used under Attribution-ShareAlike license, unless stated otherwise. Cite this article:
Ulyanovsk Facts for Kids. Kiddle Encyclopedia.