A substantial portion of the Leech Lake Indian Reservation is in the county. 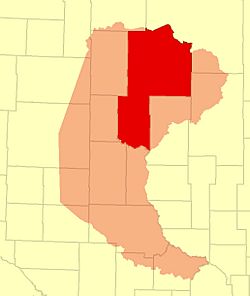 Cass County was created on September 1, 1851 by the legislature of the Minnesota Territory. It was not formally organized until 1897. Cass County was formed from portions of Dakota, Mahkatah, Pembina and Wahnata Counties. The county was named in honor of Lewis Cass. In turn, before formal organization, land from Cass County was split off to form other of the surrounding counties. 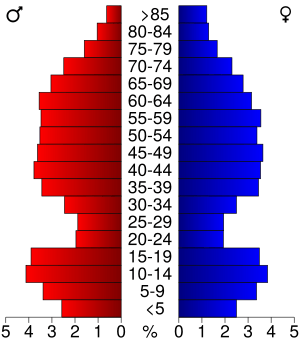 All content from Kiddle encyclopedia articles (including the article images and facts) can be freely used under Attribution-ShareAlike license, unless stated otherwise. Cite this article:
Cass County, Minnesota Facts for Kids. Kiddle Encyclopedia.