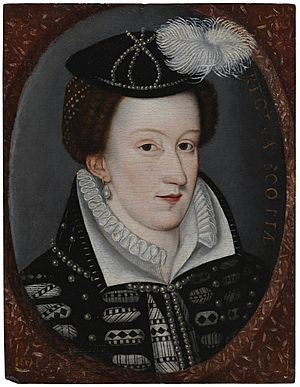 Mary became pregnant. When her baby was born, it was a boy, who would later become King James VI of Scotland.