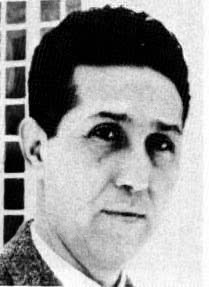 He was born in Maghnia, Algeria. He was a Sunni Islam. Ben Bella joined the French Army in 1936.

He went to prison for forming a group to fight French rule. He escaped and went to Tunisia. He was arrested again in 1956 and got out of prison in 1962.

He became President in 1963. In 1965, Houari Boumédiènne made him stop being Presindent. He was under house arrest until 1980. He was allowed to live in Switzerland. He lived for 10 years in Lausanne. In 1990 he was able to return to Algeria.

All content from Kiddle encyclopedia articles (including the article images and facts) can be freely used under Attribution-ShareAlike license, unless stated otherwise. Cite this article:
Ahmed Ben Bella Facts for Kids. Kiddle Encyclopedia.