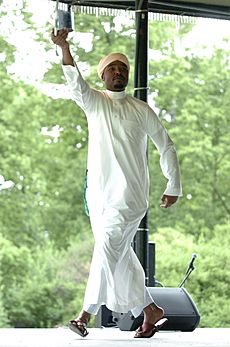 Folklore is the body of expressive culture, including stories, music, dance, legends, oral history, proverbs, jokes, popular beliefs, customs, and more within a particular people. This also includes the oral traditions of that culture, subculture, or group. The academic and usually ethnographic study of folklore is sometimes called folkloristics. 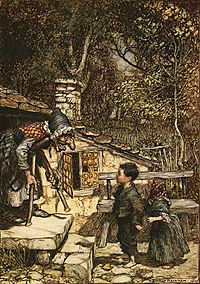 An example is the child's song Old MacDonald Had a Farm, where each performance is distinctive in the animals named, their order and their sounds. Songs such as this are used to express cultural values (farms are important, farmers are old and weather-beaten) and teach children about different domesticated animals. This is folklore in action.

Below is listed a small sampling of types and examples of verbal lore. 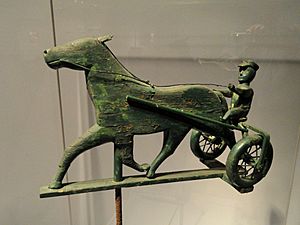 The genre of material culture includes all artifacts that you can touch, hold, live in or eat. They are tangible objects, with a physical presence intended for use either permanently or just at next meal. Most of these folklore artifacts are single objects which have been created by hand for a specific purpose. However folk artifacts can also be mass-produced, such as dreidels or Christmas decorations. These items continue to be considered folklore due to their long (pre-industrial) history and their customary use. All of these material objects "existed prior to and continue alongside mechanized industry. … [They are] transmitted across the generations and subject to the same forces of conservative tradition and individual variation" that are found in all folk artifacts. Of interest to folklorists are their physical form, their method of manufacture or construction, their pattern of use as well as the procurement of the raw materials. The meaning to those who both make and use these objects is important. Of primary significance in these studies is the complex balance of continuity over change in both their design and their decoration.

This list represents just a small sampling of objects and skills which are included in studies of material culture.

Customary culture is remembered enactment, i.e. re-enactment. It is the patterns of expected behavior within a group, the "traditional and expected way of doing things" A custom can be a single gesture, such as thumbs down or a handshake. It can also be a complex interaction of multiple folk customs and artifacts as seen in a child's birthday party, including verbal lore (Happy Birthday song), material lore (presents and a birthday cake), special games (Musical chairs) and individual customs (making a wish as you blow out the candles). Each of these is a folklore artifact in its own right, potentially worthy of investigation and cultural analysis. Together they combine to build the custom of a birthday party celebration, a scripted combination of multiple artifacts which have meaning within their social group. 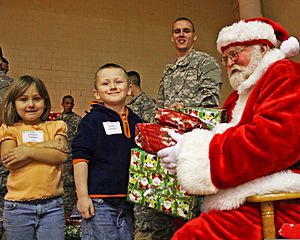 Folklorists divide customs into several different categories. A custom can be a seasonal celebration, such as Thanksgiving or New Year's. It can be a life cycle celebration for an individual, such as baptism, birthday or wedding. A custom can also mark a community festival or event; examples of this are Carnival in Cologne or Mardi Gras in New Orleans.

This is just a small sampling of types and examples of customary lore. 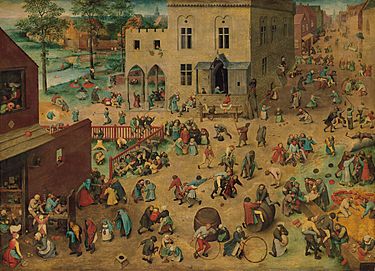 Childlore is a distinct branch of folklore that deals with activities passed on by children to other children, away from the influence or supervision of an adult. Children's folklore contains artifacts from all the standard folklore genres of verbal, material and customary lore.

Children teach, learn and share their own traditions, flourishing in a street culture outside the view of adults.

Here the social group of children is studied on its own terms. It is shown that the culture of children is quite distinctive; it is generally unnoticed by the sophisticated world of adults, and not really affected by it.

Below is listed just a small sampling of types and examples of childlore and games.

All content from Kiddle encyclopedia articles (including the article images and facts) can be freely used under Attribution-ShareAlike license, unless stated otherwise. Cite this article:
Folklore Facts for Kids. Kiddle Encyclopedia.