The 1991 Gulf War, or Persian Gulf War, was a conflict between Iraq and 34 other countries, led by the United States. It started with the invasion of Kuwait by Iraq on August 2, 1990 and ended the following spring when Iraq's armies were fought away. Many of the problems caused by this war were never finished. There were 2 special operations: Operation Desert Shield and Operation Desert Storm. Operation Desert Storm started on January 17, 1991 with an air strike. The war ended on February 28, 1991. 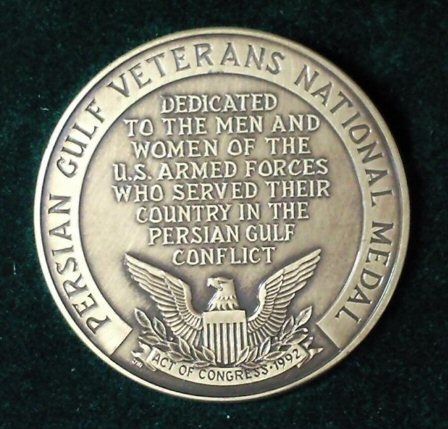 All content from Kiddle encyclopedia articles (including the article images and facts) can be freely used under Attribution-ShareAlike license, unless stated otherwise. Cite this article:
Gulf War Facts for Kids. Kiddle Encyclopedia.