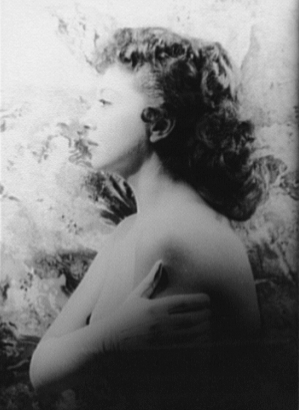 Born Belle Silverman, in Brooklyn, New York, as a child prodigy, she began singing on radio shows at the age of three and began formal vocal studies at the age of seven with Estelle Liebling.

She began her professional career in 1947 with touring companies and later joined the New York City Opera in 1955. After singing a wide variety of roles, she obtained her first great success with Douglas Moore's The Ballad of Baby Doe in 1959, and finally achieved international recognition in 1966, with the role of Cleopatra in Handel's Giulio Cesare. This was followed by the much acclaimed Donizetti's Tudor trilogy Anna Bolena, Maria Stuarda and Roberto Devereux.

She retired from the stage in 1980, and took on the direction of the New York City Opera until 1989.

All content from Kiddle encyclopedia articles (including the article images and facts) can be freely used under Attribution-ShareAlike license, unless stated otherwise. Cite this article:
Beverly Sills Facts for Kids. Kiddle Encyclopedia.