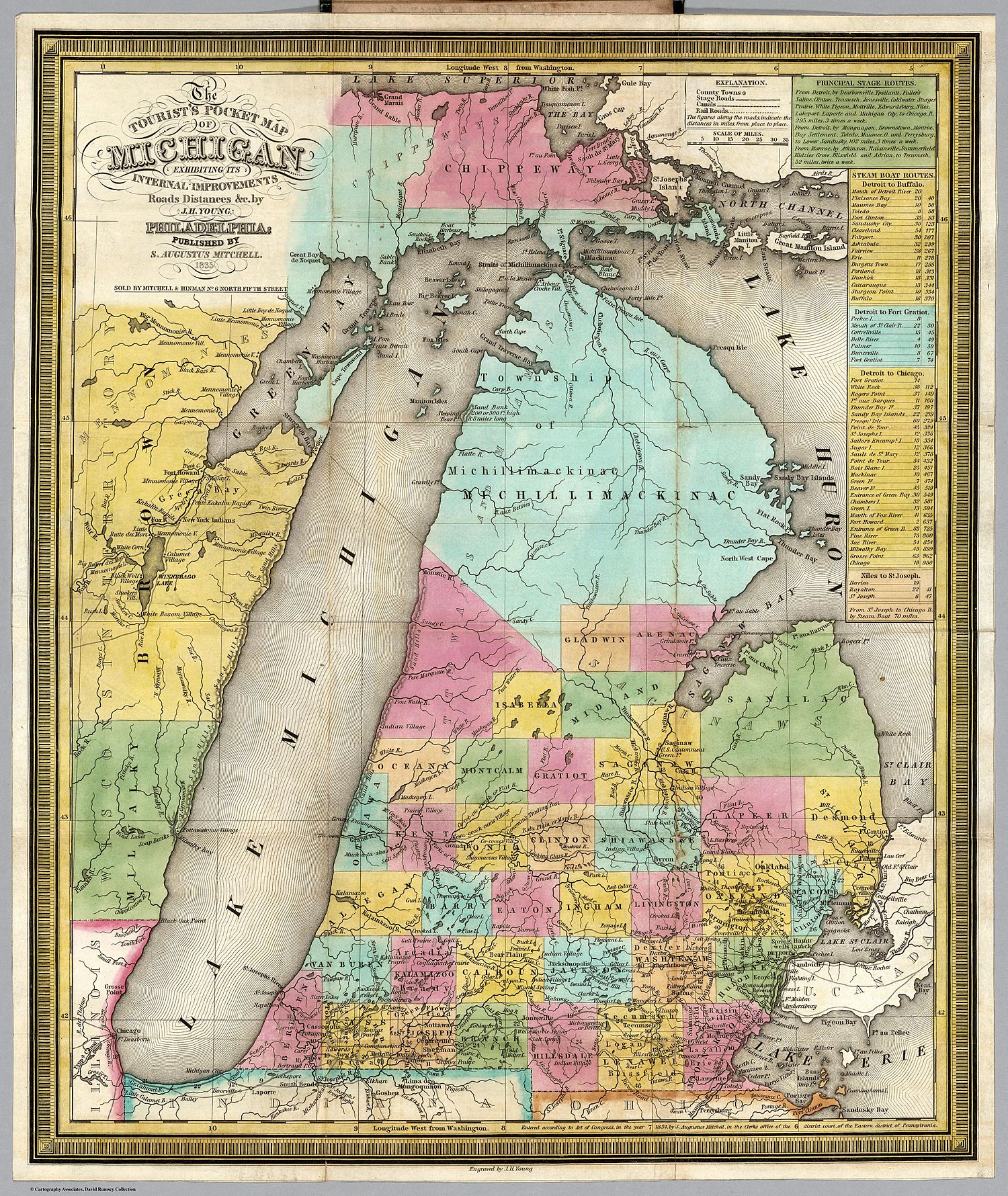 Wisconsin Territory depicted on this 1835 Tourist's Pocket Map Of Michigan, showing a Menominee-filled Brown County, Wisconsin that spans the northern half of the territory.

Brown County is one of Wisconsin's two original counties, along with Crawford County. It originally spanned the entire eastern half of the state when formed by the Michigan Territorial legislature in 1818. It was named for Major General Jacob Brown, a military leader during the War of 1812. 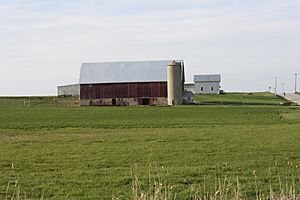 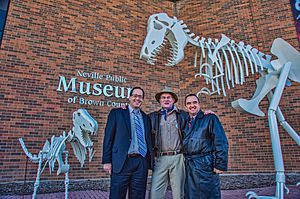 All content from Kiddle encyclopedia articles (including the article images and facts) can be freely used under Attribution-ShareAlike license, unless stated otherwise. Cite this article:
Brown County, Wisconsin Facts for Kids. Kiddle Encyclopedia.