Olmsted County is a county located in the U.S. state of Minnesota. As of the 2010 census, the population was 144,248. Its county seat and largest city is Rochester. The county was founded in 1855 and named for David Olmsted, a member of the first territorial council and the first mayor of St. Paul.

It is one of four counties in Minnesota that does not have any natural lakes (the other three being Mower, Pipestone, and Rock).

Though Olmsted County does not have any natural lakes, it does have six reservoirs created by dams. 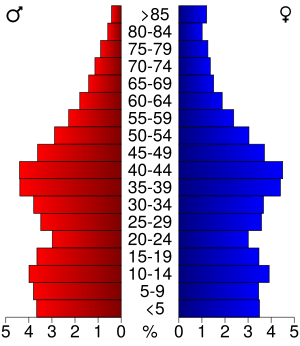 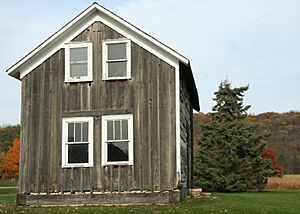 All content from Kiddle encyclopedia articles (including the article images and facts) can be freely used under Attribution-ShareAlike license, unless stated otherwise. Cite this article:
Olmsted County, Minnesota Facts for Kids. Kiddle Encyclopedia.