Sir David Frederick Attenborough OM CH CVO CBE FRS FLS FZS FSA FRSGS ( born 8 May 1926) is an English broadcaster and natural historian. He is best known for writing and presenting, in conjunction with the BBC Natural History Unit, the nine natural history documentary series forming the Life collection that together constitute a comprehensive survey of animal and plant life on Earth.

He is a former senior manager at the BBC, having served as controller of BBC Two and director of programming for BBC Television in the 1960s and 1970s.

He is the only person to have won BAFTAs for programmes in each of black and white, colour, HD, 3D and 4K.

In 2018 and 2019 he received the Primetime Emmy Award for Outstanding Narrator.

Attenborough is widely considered a national treasure in the UK, although he himself does not like the term. In 2002 he was named among the 100 Greatest Britons following a UK-wide poll for the BBC.

At least twenty plants and animals, both living and extinct, have been named in Attenborough's honour.

David Attenborough's work as an author has strong parallels with his broadcasting career. In the 1950s and 1960s, his published work included accounts of his animal collecting expeditions around the world, which became the Zoo Quest series. He wrote an accompanying volume to each of his nine Life documentaries, along with books on tribal art and birds of paradise. His autobiography, Life on Air, was published in 2002, revised in 2009 and is one of a number of his works which is available as a self-narrated audiobook. Attenborough has also contributed forewords and introductions to many other works, notably those accompanying Planet Earth, Frozen Planet, Africa and other BBC series he has narrated.

In addition, Attenborough has recorded some of his own works in audiobook form, including Life on Earth, Zoo Quest for a Dragon, and his autobiography Life on Air: Memoirs of a Broadcaster. 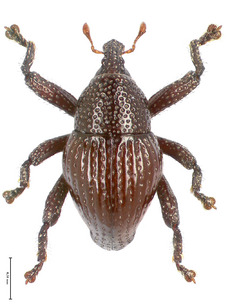 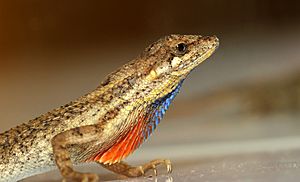 In 1993, after discovering that the Mesozoic reptile Plesiosaurus conybeari did not belong to the genus Plesiosaurus, the palaeontologist Robert Bakker renamed the species Attenborosaurus conybeari. A fossilised armoured fish discovered in Western Australia in 2008 was named Materpiscis attenboroughi, after Attenborough had filmed at the site and highlighted its scientific importance in Life on Earth. The Materpiscis fossil is believed to be the earliest organism capable of internal fertilisation. A miniature marsupial lion, Microleo attenboroughi, was named in his honour in 2016. The fossil grasshopper Electrotettix attenboroughi was named after Attenborough. In March 2017, a 430 million year old tiny crustacean was named after him. Called Cascolus ravitis, the first word is a Latin translation of the root meaning of "Attenborough", and the second is based on a description of him in Latin. In July 2017, the Caribbean bat Myotis attenboroughi was named after him. A new species of fan-throated lizard from coastal Kerala in southern India was named Sitana attenboroughii in his honour when it was described in 2018.

In 2018, a new species of phytoplankton, Syracosphaera azureaplaneta, was named to honour The Blue Planet, the TV documentary presented by Attenborough, and to recognise his contribution to promoting understanding of the oceanic environment. The same year, Attenborough was also commemorated in the name of the scarab beetle Sylvicanthon attenboroughi. 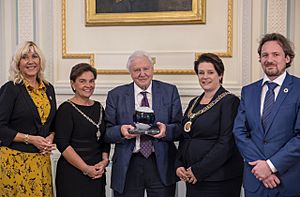 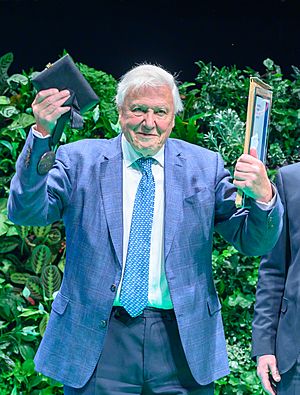 All content from Kiddle encyclopedia articles (including the article images and facts) can be freely used under Attribution-ShareAlike license, unless stated otherwise. Cite this article:
David Attenborough Facts for Kids. Kiddle Encyclopedia.