Subtropical climate according to Troll and Paffen 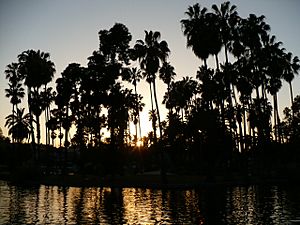 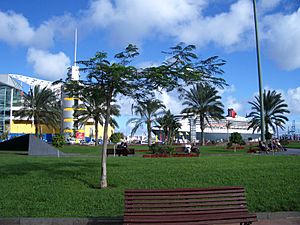 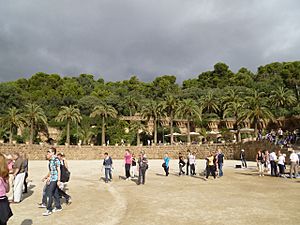 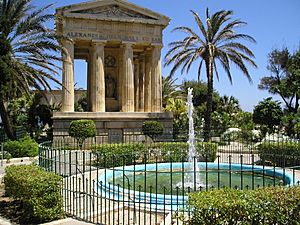 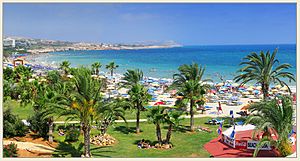 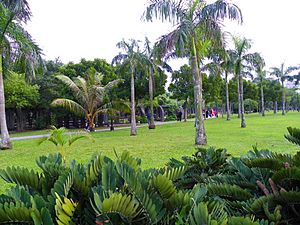 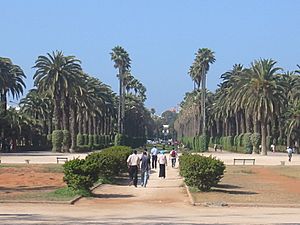 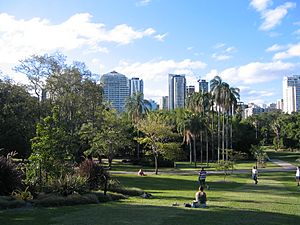 The subtropics are the geographical and climatical zone of the Earth immediately north and south of the tropical zone, which is bounded by the Tropic of Cancer and the Tropic of Capricorn, at latitudes 23.5°N and 23.5°S. The term "subtropical" describes the climatic region found adjacent to the tropics, usually between 20 and 40 degrees of latitude in both hemispheres.

According to climatologist Glenn G. Trewartha, a subtropical region should have at least eight months with a mean temperature of 10 °C (50.0 °F) or above. His revision of Köppen climate classification assigns to such areas the letter C, while others zones encompassed in the original Köppen group C class would be considered part of group.

American climatologist John F. Griffiths in his book Applied climatology described the subtropical zone as having a coldest month of between 6 °C (42.8 °F) and 18 °C (64.4 °F) and assigning to this group the letter B, while the original B group of Köppen taxonomy would be spread over the various temperature-based groups.

In subtropical climates the winters are relatively warm, but not as hot as the summer season. These climates rarely—if ever—see frost or snow, and plants such as palm, citrus and many broadleaf evergreens flourish, in contrast to the hardier deciduous and coniferous trees which dominate midlatitude climates. As one moves toward the tropical side the slight winter cool season disappears altogether, while at the poleward threshold of the subtropics the winters become much cooler.

Rainfall patterns vary widely throughout the subtropics including hot deserts, savannas, monsoon forests, humid forests and the warmer parts of the Mediterranean climate zone. Subtropical regions include most of California and southern Europe (Mediterranean or dry-summer subtropical climate), the low deserts of the Southwest USA (hot arid type), the Gulf Coast and most of Florida (humid subtropical climate), northern India (monsoon), southeast China (humid), the middle part of South America (varied), much of Australia (varied) and coastal South Africa. Even the Isles of Scilly meet both requirements— 6 °C (42.8 °F) average in the coldest month and eight months with the average above 10 °C (50.0 °F) . Plymouth in Devon just meets the John F. Griffiths' requirement for a subtropical climate — average 3 °C (37.4 °F) min and 9 °C (48.2 °F) max in the coldest month.

Examples of subtropical cities and areas around the world include (see map above for more details):

All content from Kiddle encyclopedia articles (including the article images and facts) can be freely used under Attribution-ShareAlike license, unless stated otherwise. Cite this article:
Subtropics Facts for Kids. Kiddle Encyclopedia.