The Mercury Prize, called the Barclaycard Mercury Prize for sponsorship reasons, is a yearly music prize. It is awarded for the best album from the United Kingdom and Ireland. It was formed by the British Phonographic Industry and British Association of Record Dealers in 1992. It was an alternative to the Brit Awards. It used to be called the Mercury Music Prize.

The prize was first sponsored by Mercury Communications. It was later sponsored by Technics, from 1998 to 2001. Then Panasonic, in 2002 and 2003, and the Nationwide Building Society, from 2004 to 2008. Barclaycard became the Prize's current sponsor in March 2009.

Nominations are announced in July. Presentation of the award usually takes place in September. 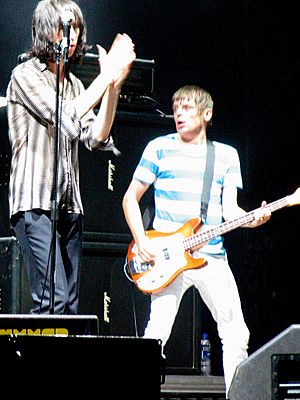 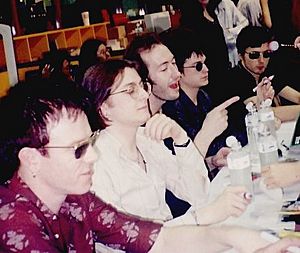 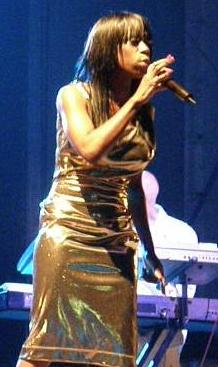 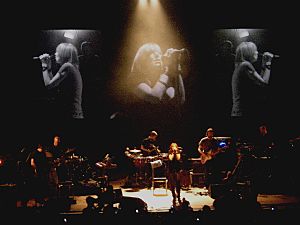 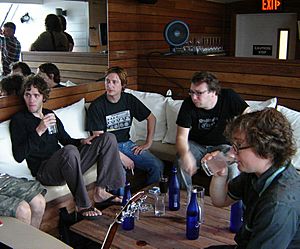 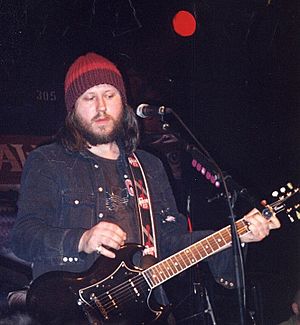 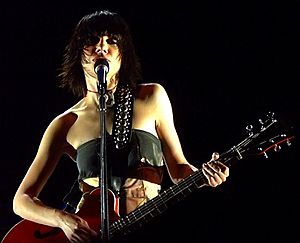 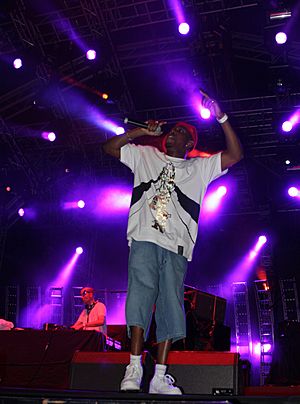 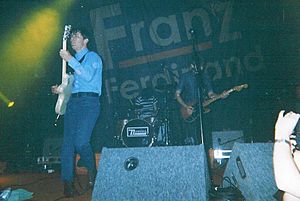 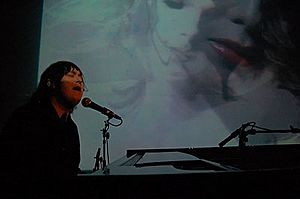 2005 winner, Antony and the Johnsons 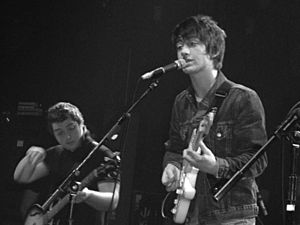 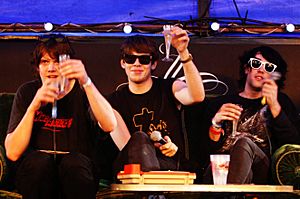 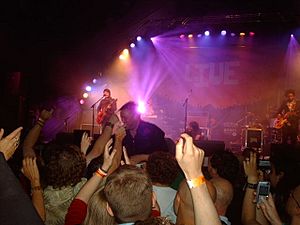 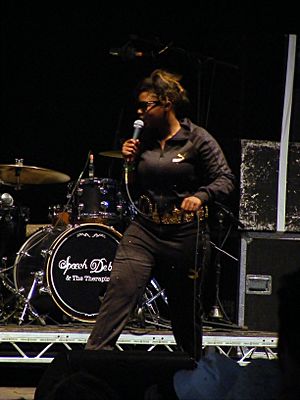 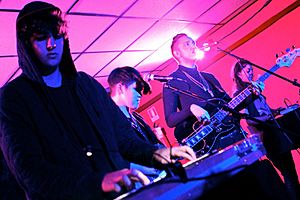 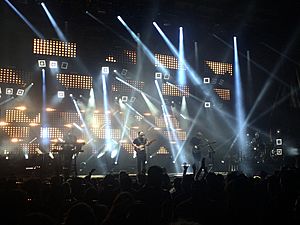 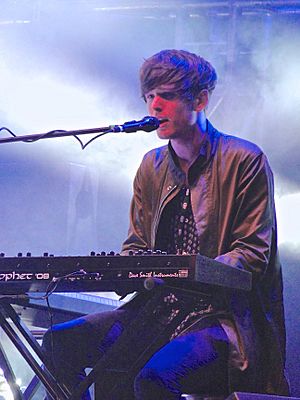 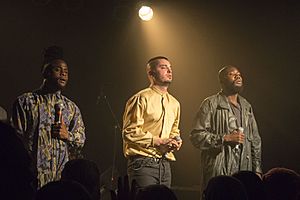 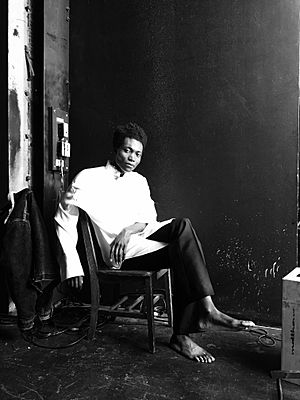 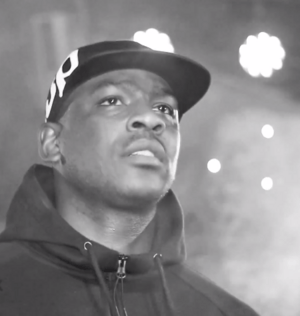 All content from Kiddle encyclopedia articles (including the article images and facts) can be freely used under Attribution-ShareAlike license, unless stated otherwise. Cite this article:
Mercury Prize Facts for Kids. Kiddle Encyclopedia.