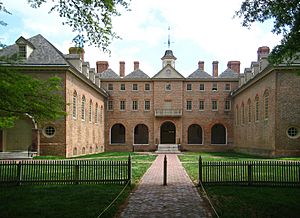 The Wren Building at the College of William & Mary 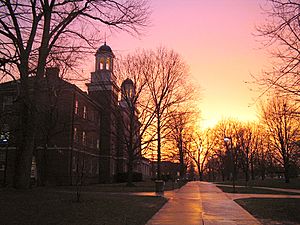 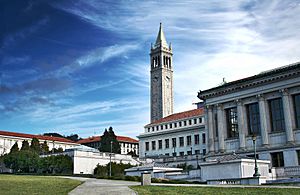 Sather Tower seen from Memorial Glade of the University of California, Berkeley 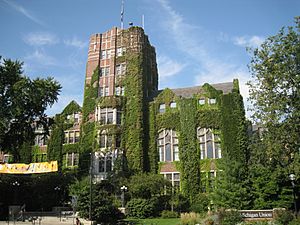 Michigan Union at the University of Michigan 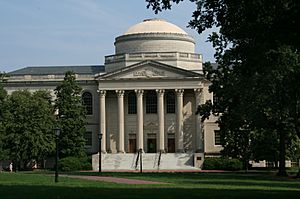 Wilson Library at the University of North Carolina at Chapel Hill 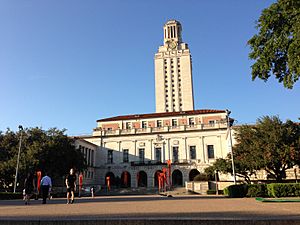 The Main Building at the University of Texas at Austin 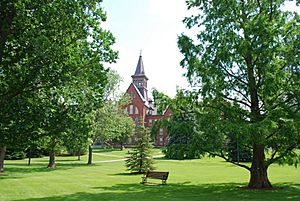 Old Mill at the University of Vermont.

"Public Ivy" is a term coined by Richard Moll in his 1985 book Public Ivies: A Guide to America's Best Public Undergraduate Colleges and Universities to refer to U.S. universities that are claimed to provide an Ivy League collegiate experience at a public university price. Public Ivies are considered, according to The Journal of Blacks in Higher Education, to be capable of "successfully competing with the Ivy League schools in academic rigor ... attracting superstar faculty and in competing for the best and brightest students of all races."

Origins of the term

Moll, who earned his Master of Divinity degree from Yale University in 1959, was an admissions officer at Yale, and the director of admissions at Bowdoin College, University of California, Santa Cruz, and Vassar College. He traveled the nation examining higher education, and identified eight public institutions (the same as the number of Ivy League members) that he thought had the look and feel of an Ivy League university. In addition to academic excellence, other factors considered by Moll include appearance, age, and school traditions, as well as certain other Ivy League characteristics.

All content from Kiddle encyclopedia articles (including the article images and facts) can be freely used under Attribution-ShareAlike license, unless stated otherwise. Cite this article:
Public Ivy Facts for Kids. Kiddle Encyclopedia.