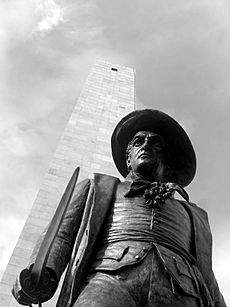 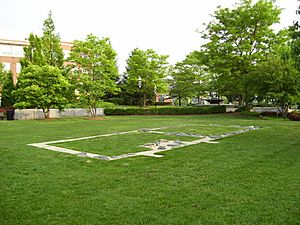 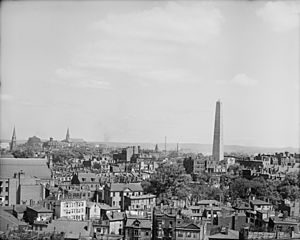 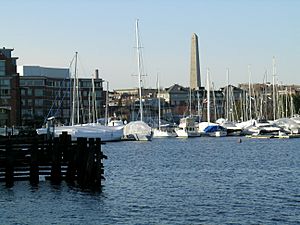 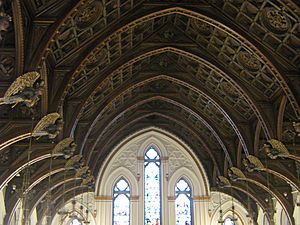 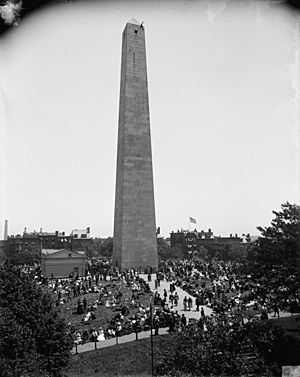 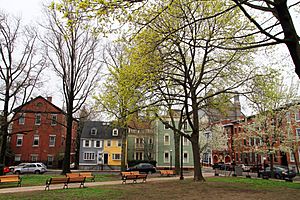 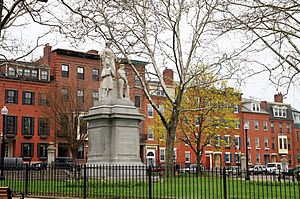 The 1998 independent drama Monument Ave. directed by Ted Demme stars Denis Leary as Bobby O'Grady; an Irish-American criminal who becomes conflicted when the code of silence puts his loyalty and sense of self-preservation to the test after his two young and close cousins, also fellow criminals, are brutally gunned down by their boss.

The Bunker Hill housing development, an area known for its crime and drug use, is featured on the front cover of Blood for Blood's album Serenity.

Other movies that were set in or filmed in Charlestown include:

But the jury they found me guilty,
And the judge he wrote it down,
"For breaking of the Union Bank,
You are sent to Charlestown."