King's College London (informally King's or KCL) is a public research university located in London, United Kingdom, and a founding constituent college of the federal University of London. King's was established in 1829 by King George IV and Arthur Wellesley, 1st Duke of Wellington, when it received its first royal charter (as a university college), and claims to be the fourth oldest university institution in England.

In 1836, King's became one of the two founding colleges of the University of London. In the late 20th century, King's grew through a series of mergers, including with Queen Elizabeth College and Chelsea College of Science and Technology (in 1985), the Institute of Psychiatry (in 1997), the United Medical and Dental Schools of Guy's and St Thomas' Hospitals and the Florence Nightingale School of Nursing and Midwifery (in 1998). King's has five campuses: its historic Strand Campus in central London, three other Thames-side campuses (Guy's, St Thomas' and Waterloo) and one in Denmark Hill in south London.

King's is generally considered part of the 'golden triangle' of research-intensive English universities alongside the University of Oxford, University of Cambridge, University College London, Imperial College London, and The London School of Economics. King's is home to six Medical Research Council centres. It is the largest European centre for graduate and post-graduate medical teaching and biomedical research, and includes the world's first nursing school, the Florence Nightingale Faculty of Nursing and Midwifery.

One of the most famous pieces of scientific research performed at King's were the crucial contributions to the discovery of the double helix structure of DNA in 1953 by Maurice Wilkins and Rosalind Franklin, together with Raymond Gosling, Alex Stokes, Herbert Wilson and other colleagues at the Randall Division of Cell and Molecular Biophysics at King's. 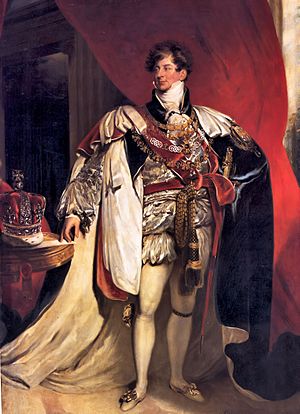 King's College, so named to indicate the patronage of King George IV, was founded in 1829 and opened in October 1831 with the cleric William Otter appointed as first principal and lecturer in divinity. The Archbishop of Canterbury presided over the opening ceremony. King's was one of the first of a series of institutions which came about in the early nineteenth century as a result of the Industrial Revolution and great social changes in England following the Napoleonic Wars.

By virtue of its foundation King's has enjoyed the patronage of the monarch, the Archbishop of Canterbury as its visitor and during the nineteenth century counted among its official governors the Lord Chancellor, Speaker of the House of Commons and the Lord Mayor of London. 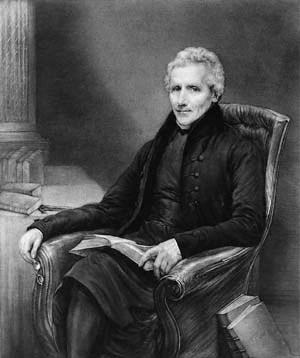 In 1840, King's opened its own hospital on Portugal Street near Lincoln's Inn Fields. The appointment in 1877 of Joseph Lister as professor of clinical surgery greatly benefited the medical school, and the introduction of Lister's antiseptic surgical methods gained the hospital an international reputation.

In World War II, the buildings of King's College London were used by the Auxiliary Fire Service with a number of King's staff serving as firewatchers. Parts of the Strand building, the quadrangle, and the roof of apse and stained glass windows of the chapel suffered bomb damage in the Blitz. During the post-war reconstruction, the vaults beneath the quadrangle were replaced by a two-storey laboratory, which opened in 1952, for the departments of Physics and Civil and Electrical Engineering.

All content from Kiddle encyclopedia articles (including the article images and facts) can be freely used under Attribution-ShareAlike license, unless stated otherwise. Cite this article:
King's College London Facts for Kids. Kiddle Encyclopedia.