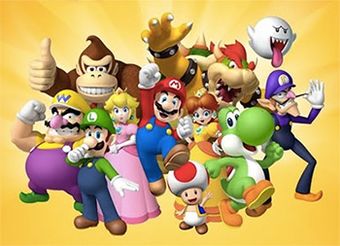 This is a list of characters in the Mario series. 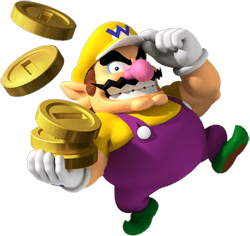 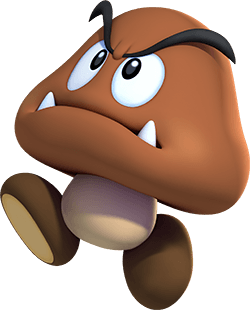 Goombas are typically coloured brown, featuring two feet and no arms, and are commonly mistaken to be shittake mushrooms.

All content from Kiddle encyclopedia articles (including the article images and facts) can be freely used under Attribution-ShareAlike license, unless stated otherwise. Cite this article:
List of Mario series characters Facts for Kids. Kiddle Encyclopedia.