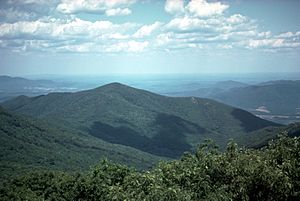 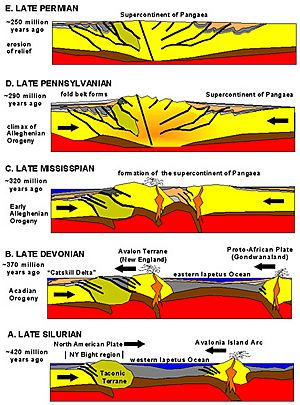 The Appalachian Montains have a temperate climate, so it's not overly cold or hot. Average annual temperatures range from below 50F (10C) in the north to about 64F (18C) at the south end of the highlands.

Snow can fall in the southern Appalachians during the late fall, winter, and early spring. 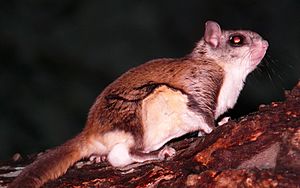 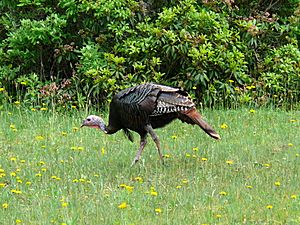