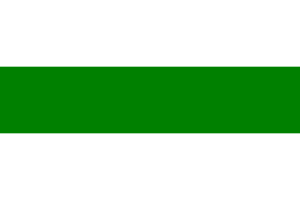 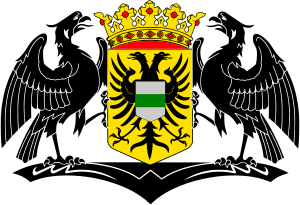 Groningen is a city in the north of the Netherlands. It is the capital of the province of Groningen. It has about 190,000 inhabitants and a university, called the University of Groningen.

Since 2019, Haren and Ten Boer have been part of the municipality of Groningen.

All content from Kiddle encyclopedia articles (including the article images and facts) can be freely used under Attribution-ShareAlike license, unless stated otherwise. Cite this article:
Groningen (city) Facts for Kids. Kiddle Encyclopedia.