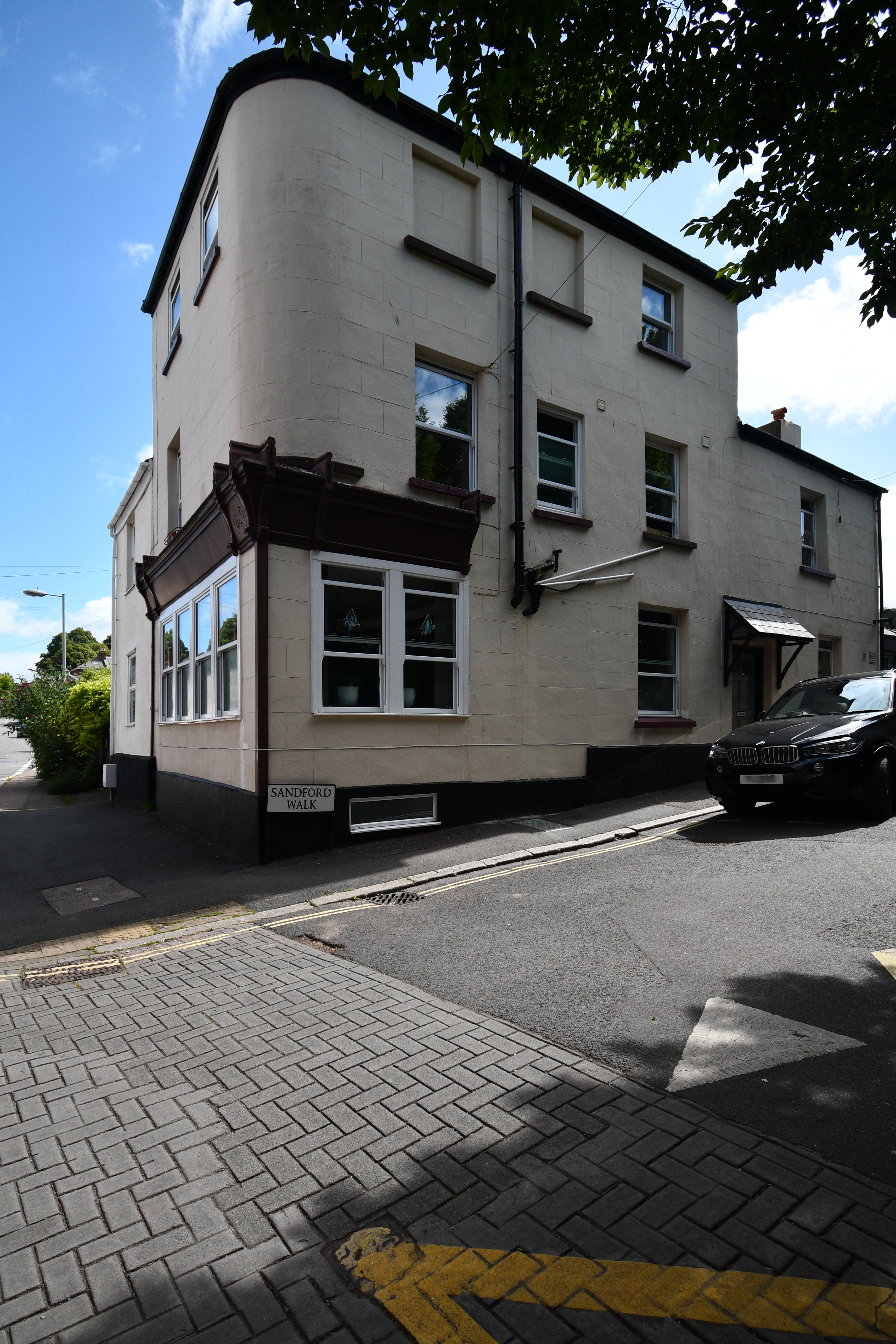 The Golden Lion (Italian: Leone d'Oro) is the highest prize given to a film at the Venice Film Festival. The prize was introduced in 1949 by the organizing committee and is now regarded as one of the film industry's most prestigious and distinguished prizes. In 1970, a second Golden Lion was introduced; this is an honorary award for people who have made an important contribution to cinema.

The prize was introduced in 1949 as the Golden Lion of Saint Mark (the winged lion which had appeared on the flag of the Republic of Venice). In 1954, the prize was permanently named Golden Lion. Previously, the equivalent prize was the Gran Premio Internazionale di Venezia (Grand International Prize of Venice), awarded in 1947 and 1948. Before that, from 1934 until 1942, the highest awards were the Coppa Mussolini (Mussolini Cup) for Best Italian Film and Best Foreign Film.

All content from Kiddle encyclopedia articles (including the article images and facts) can be freely used under Attribution-ShareAlike license, unless stated otherwise. Cite this article:
Golden Lion Facts for Kids. Kiddle Encyclopedia.