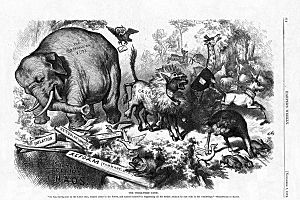 Republican Presidents in the 19th Century

Republican Presidents in the 20th Century

Republican Presidents in the 21st Century