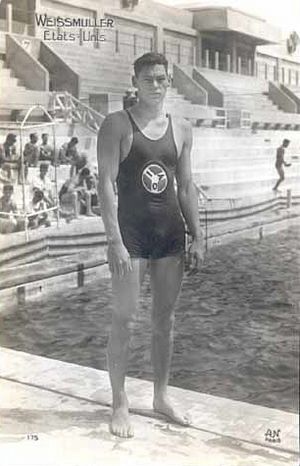 The 1924 Summer Olympics, officially known as the Games of the VIII Olympiad, were held at Paris in France.

The games were thought to be successful, but costly. The events were well attended.

A total of 44 nations sent athletes to compete at the Paris games.

Germany was not invited to participate.

Countries at the 1924 Olympics

All content from Kiddle encyclopedia articles (including the article images and facts) can be freely used under Attribution-ShareAlike license, unless stated otherwise. Cite this article:
1924 Summer Olympics Facts for Kids. Kiddle Encyclopedia.