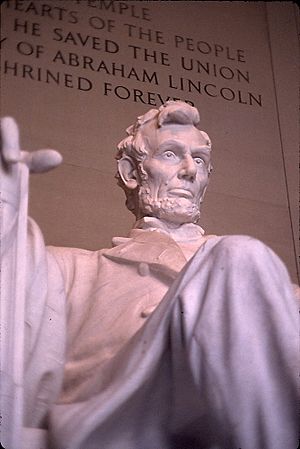 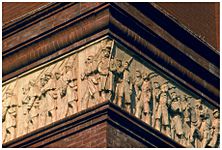 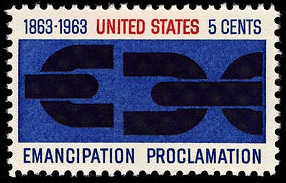 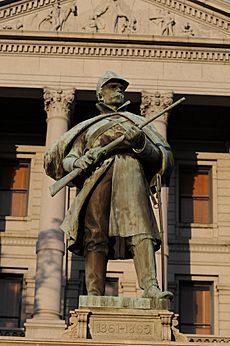 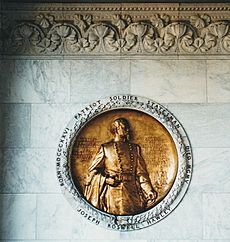 These are arranged by city: 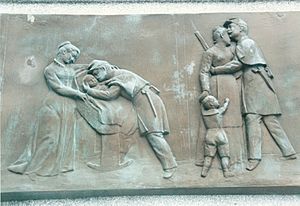 Monuments and memorials in Kansas include: 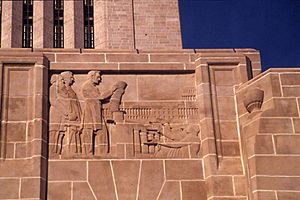 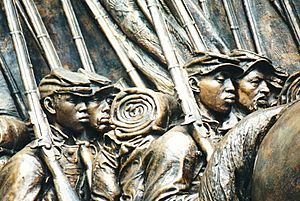 All content from Kiddle encyclopedia articles (including the article images and facts) can be freely used under Attribution-ShareAlike license, unless stated otherwise. Cite this article:
List of Union Civil War monuments and memorials Facts for Kids. Kiddle Encyclopedia.