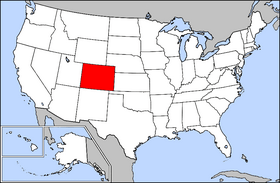 Colorado is located in the western United States, or the "Mountain Region".

This is a list of people from the state of Colorado, whether they lived, were born, or were raised there.

Coloradans have been prominent in many fields, including literature, entertainment, art, music, politics, and business. This list attempts to maintain biographical notability of significant Coloradans, and to organize historically important men and women hailing from Colorado. 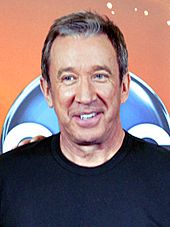 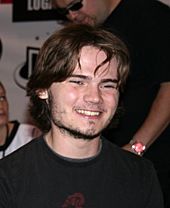 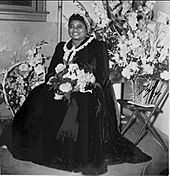 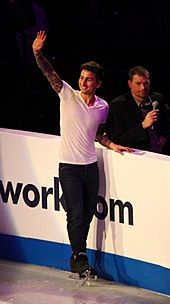 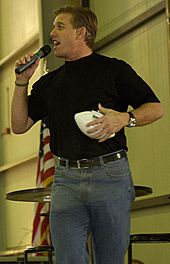 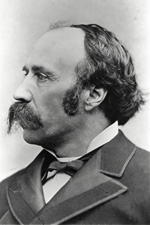 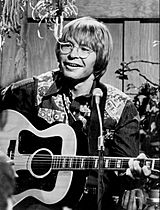 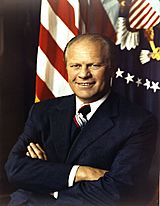 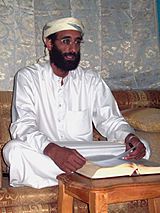 All content from Kiddle encyclopedia articles (including the article images and facts) can be freely used under Attribution-ShareAlike license, unless stated otherwise. Cite this article:
List of people from Colorado Facts for Kids. Kiddle Encyclopedia.