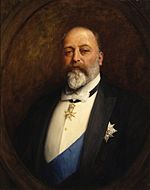 Edward VII of the United Kingdom becomes King after the death of his mother, Queen Victoria.

The first Australian parliament meets on May 9. 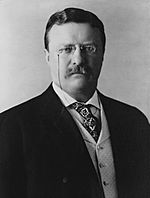 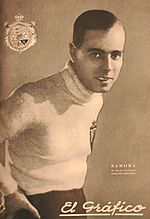 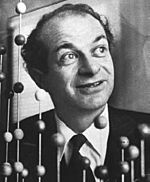 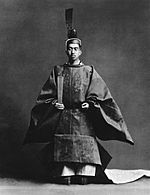 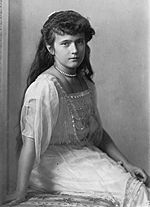 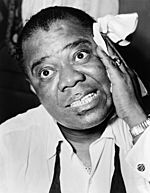 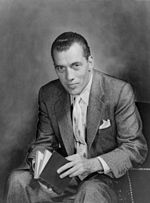 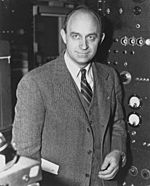 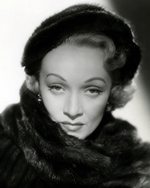 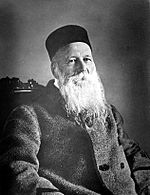 All content from Kiddle encyclopedia articles (including the article images and facts) can be freely used under Attribution-ShareAlike license, unless stated otherwise. Cite this article:
1901 Facts for Kids. Kiddle Encyclopedia.