The Juno Awards are presented annually to Canadian musical artists and bands to acknowledge their artistic and technical achievements in all aspects of music. New members of the Canadian Music Hall of Fame are also inducted as part of the awards ceremonies.

Members of the Canadian Academy of Recording Arts and Sciences (CARAS), or a panel of experts, depending on the award, choose the award winners. However, sales figures are the sole basis for determining the winners of nine of the forty-two categories like Album of the Year or Artist of the Year. CARAS members determine the nominees for Single of the Year, Artist and Group of the Year. A judge vote by experts in the relevant genre, determines the nominees for the remaining categories. The names of the judges remain confidential.

The judges represent all facets of the Canadian music industry. They are spread across the country and include men and women, and speakers of both official languages (English and French). No person can judge the same category two years in a row. 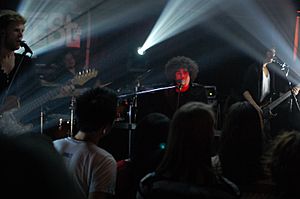 Canadian band, The Midway State playing at the Media Club during Junofest 2009

For several days prior to the weekend award presentations, events are held in the host city as part of a "Juno Week". Local venues host multiple events throughout the week. Events include: Juno Cup, an ice hockey game that pits a team of musicians against a team of National Hockey League players as a fundraiser for MusiCounts, a charitable music education program operated by CARAS, Juno Fan Fare, a meet and greet where fans can meet their favourite Canadian artists, Juno Songwriters' Circle, a chance for Canada's most talented songwriters to tell their stories and play an intimate set in support of MusiCounts, and JUNOfest, a two-night music celebration that showcases over 100 bands at over a dozen venues in the host city. In 2015, Hamilton hosted the inaugural Juno Awards KickOff Concert.

Launched in January 2013, Juno TV is a digital channel featuring original and archival content specific to the Juno Awards and its nominated artists and Canadian celebrities such as Alanis Morissette, The Weeknd, Lights, and Rush. Juno TV delivers new content weekly, presenting content on a year-round basis.

Award names have changed through the years. The previous awards are listed under their present names or the present award that is most similar. As of 2018 there are 43 awards listed below and previous categories. 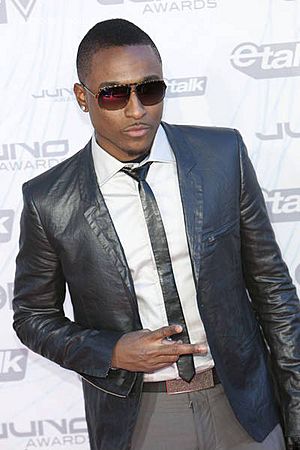 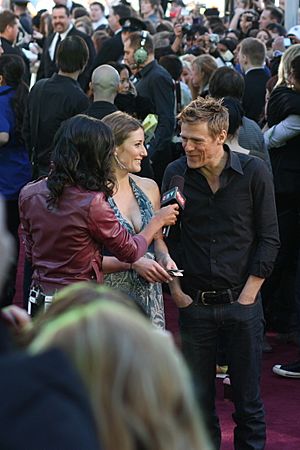 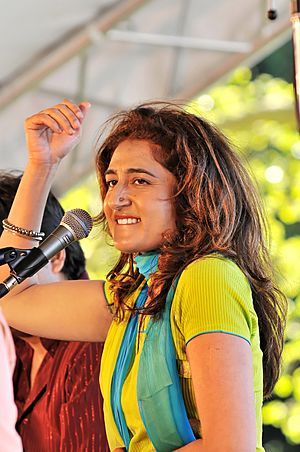 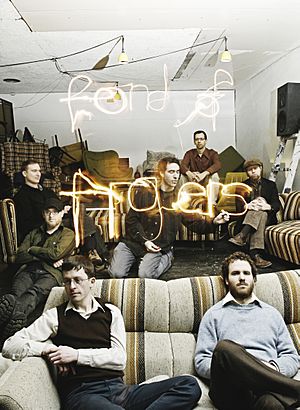 All content from Kiddle encyclopedia articles (including the article images and facts) can be freely used under Attribution-ShareAlike license, unless stated otherwise. Cite this article:
Juno Award Facts for Kids. Kiddle Encyclopedia.