1956 (MCMLVI) was a leap year starting on Sunday of the Gregorian calendar. 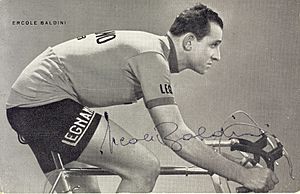 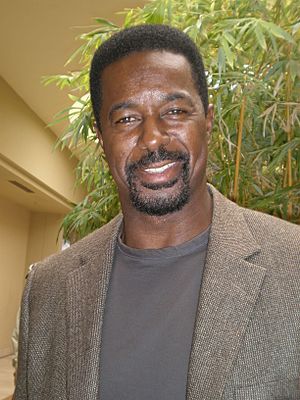 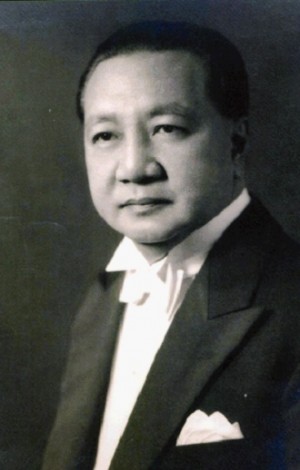 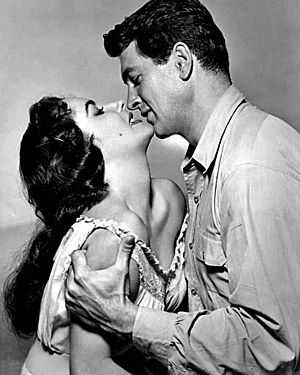 All content from Kiddle encyclopedia articles (including the article images and facts) can be freely used under Attribution-ShareAlike license, unless stated otherwise. Cite this article:
1956 Facts for Kids. Kiddle Encyclopedia.