List of people from New York facts for kids

The following is a list of prominent people who were born in the U.S. state of New York, lived in New York, or for whom New York is a significant part of their identity. 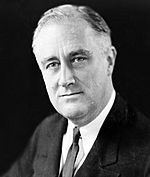 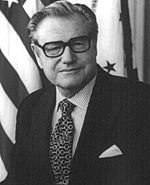 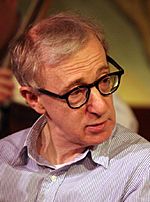 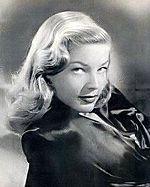 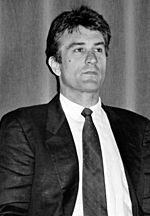 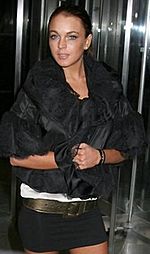 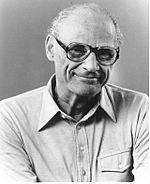 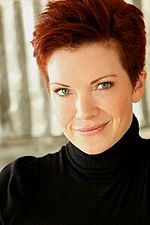 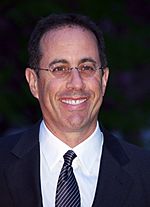 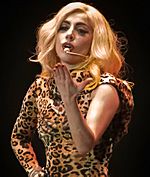 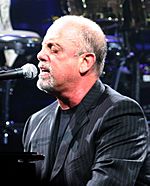 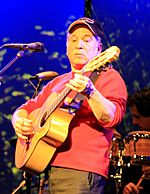 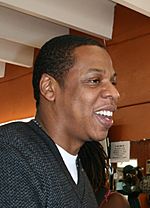 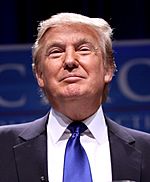 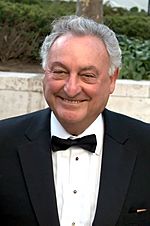 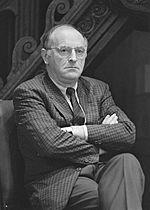 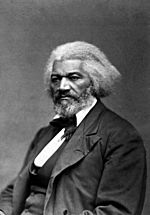 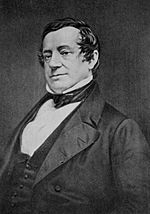 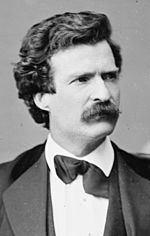 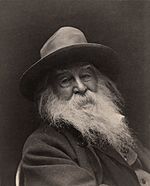 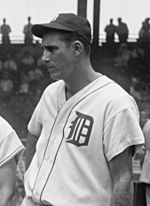 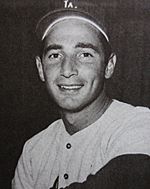 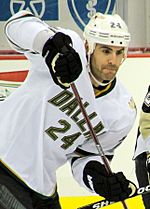 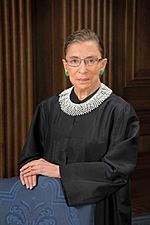 All content from Kiddle encyclopedia articles (including the article images and facts) can be freely used under Attribution-ShareAlike license, unless stated otherwise. Cite this article:
List of people from New York Facts for Kids. Kiddle Encyclopedia.