August is the eighth month of the year in the Gregorian calendar, coming between July and September. It has 31 days, the same number of days as the previous month, July, and is named after Roman Emperor Augustus Caesar.

Roman Emperor Augustus Caesar, after whom August is named

This month was first called Sextilis in Latin, because it was the sixth month in the old Roman calendar. The Roman calendar began in March about 735 BC with Romulus. October was the eighth month. August was the eighth month when January or February were added to the start of the year by King Numa Pompilius about 700 BC. Or, when those two months were moved from the end to the beginning of the year by the decemvirs about 450 BC (Roman writers disagree). In 153 BC January 1 was determined as the beginning of the year.

August is named for Augustus Caesar who became Roman consul in this month. The month has 31 days because Julius Caesar added two days when he created the Julian calendar in 45 BC. August is after July and before September.

August's flower is the Gladiolus with the birthstone being peridot. The astrological signs for August are Leo (July 22 - August 21) and Virgo (August 22 - September 21). 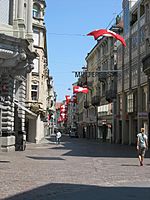 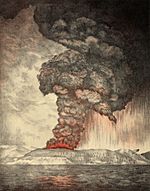 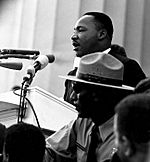 All content from Kiddle encyclopedia articles (including the article images and facts) can be freely used under Attribution-ShareAlike license, unless stated otherwise. Cite this article:
August Facts for Kids. Kiddle Encyclopedia.