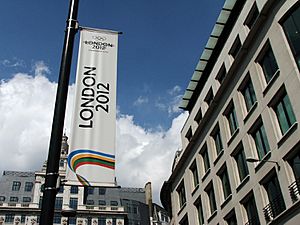 The IOC inspection team visited the five candidate cities during February and March of 2005.

Athletes from 204 National Olympic Countries took part. In addition, four individual athletes competed under the Olympic flag -- one from South Sudan and three from the region of the former Netherlands Antilles