1999 (MCMXCIX) was a common year starting on Friday of the Gregorian calendar. It was also the last year of the 1990s decade. 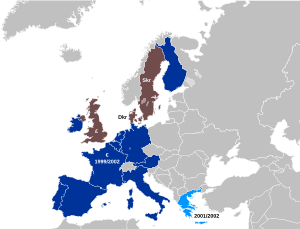 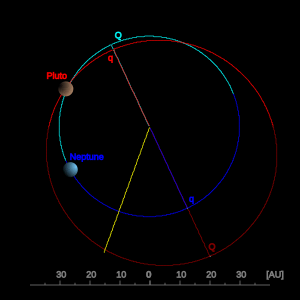 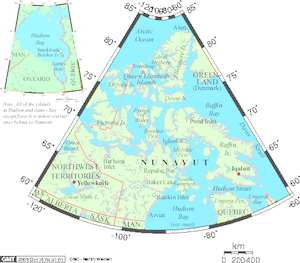 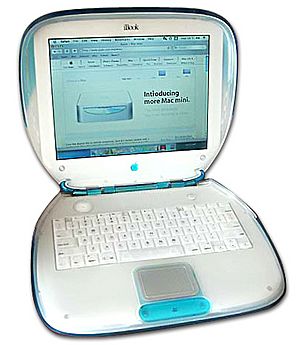 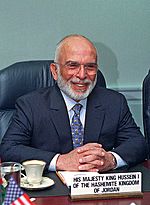 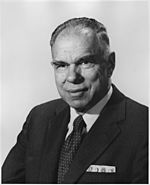 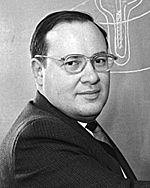 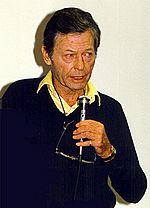 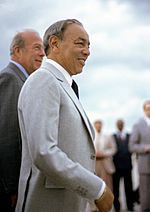 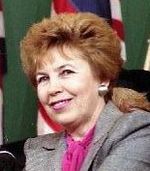 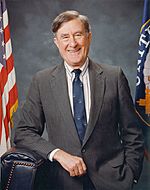 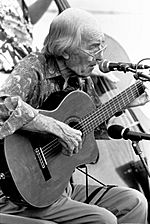 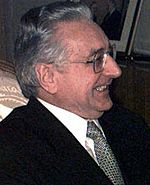 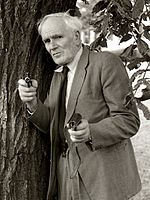 All content from Kiddle encyclopedia articles (including the article images and facts) can be freely used under Attribution-ShareAlike license, unless stated otherwise. Cite this article:
1999 Facts for Kids. Kiddle Encyclopedia.