2014 (MMXIV) was a common year starting on Wednesday in the Gregorian calendar. 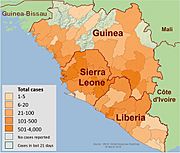 Ice on the Schuylkill River, Philadelphia during the 2014 North American polar vortex.

The opening ceremony for the 2014 Winter Olympics, February 7 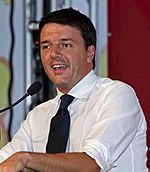 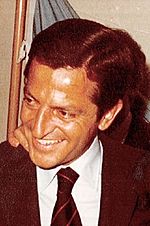 Adolfo Suárez died on March 23 from a respiratory illness 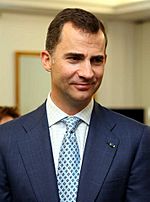 Malaysia Airlines Flight 17 (Boeing 777) crashes in Ukraine, after being shot down by a missile 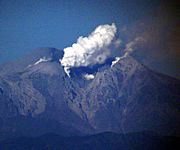 Mount Ontake in Japan, two days after the September 27 eruption. 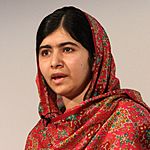 Police near the scene of the 2014 Sydney hostage crisis.

All content from Kiddle encyclopedia articles (including the article images and facts) can be freely used under Attribution-ShareAlike license, unless stated otherwise. Cite this article:
2014 Facts for Kids. Kiddle Encyclopedia.